Your Safety Comes First!
As hospitality professionals with over 40 years of experience, your health & safety is our top priority. View our new Charter of Commitment designed to ensure you have a safe stay with us. 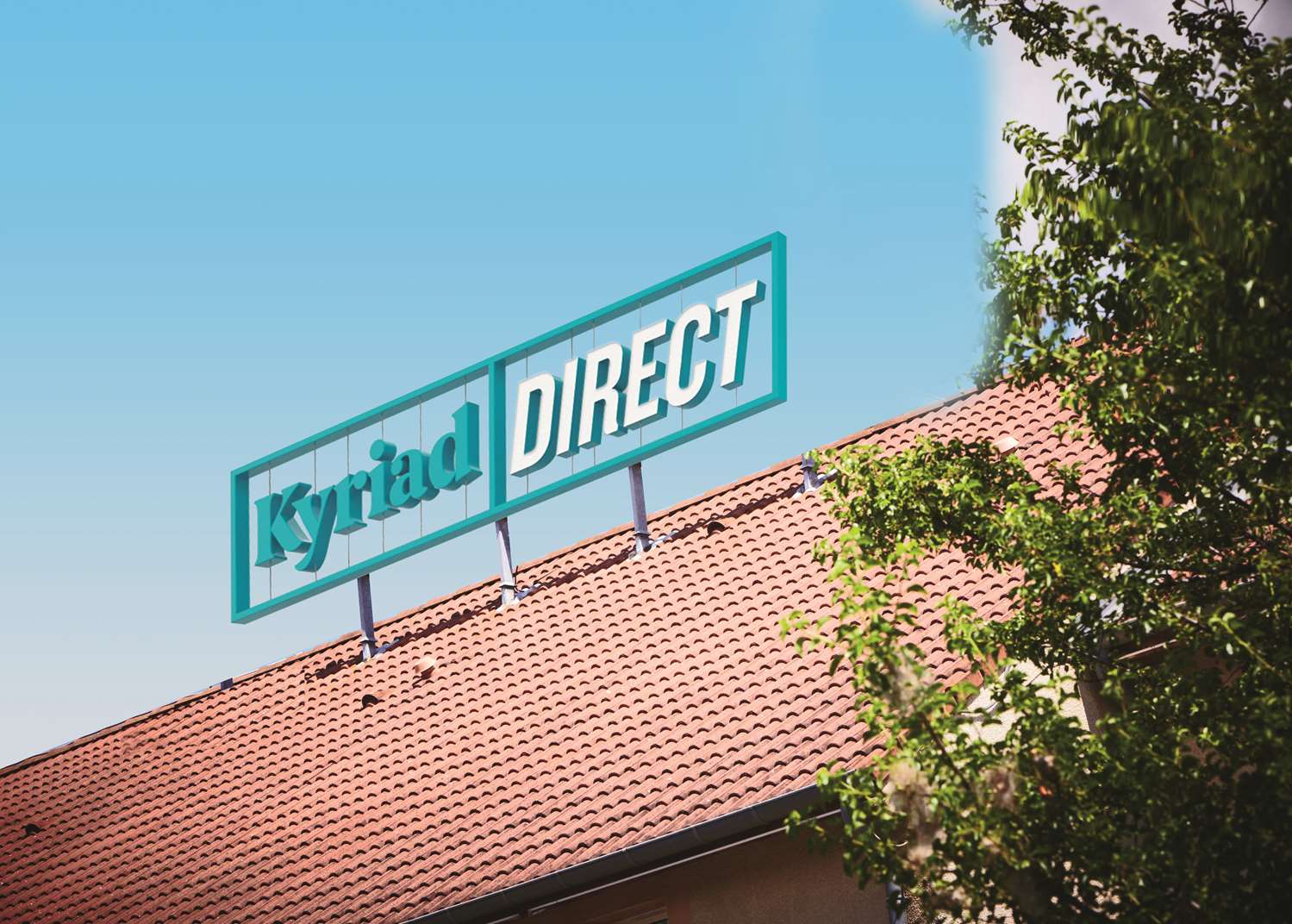 Welcome to Kyriad Direct Dreux, ideally located at the A12 motorway exit and 4km from the SNCF train station. Recently renovated in 2019, the hotel invites you for a comfortable stay in Dreux !

3 km from the city center

See on a map 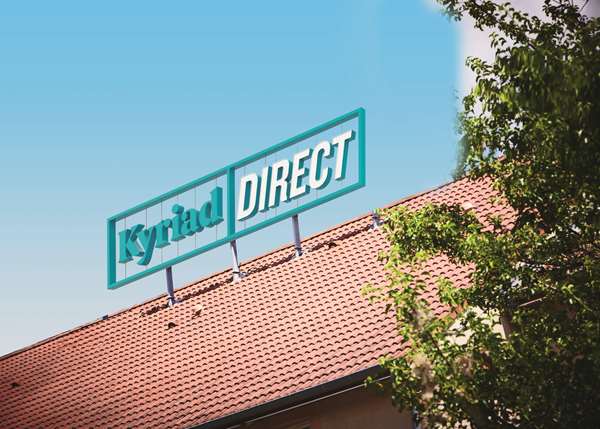 Take advantage of our exceptional offers

What they say about us

TripAdvisor note 2.5/5 based on 51 reviews.
Reviews are classed according to decreasing chronological order
Revolting in every way

November 13, 2018
Disgraceful the only good thing about the whole place was the receptionist at desk. Filthy rooms and grubby en suite. Lots of noise of people having sex along the corridor. Are looks desolate...
Elizabeth R -
Avoid at all cost

May 13, 2018
Where do I start??? We booked a double room only to be told they only had a twin room left. We weren't happy but we accepted this. On entering the room there was a foul smell. The small room was...
anddye2016 - Hoo Saint Werburgh, United Kingdom
The only good thing is the car park.

January 25, 2018
Having finally found the place, I was unimpressed with the entrance, with weeds virtually surrounding the front door (see photo). The man on duty was pleasant, but that and the parking was where any...
TRS4760 - Nueva Andalucia, Spain
What a dump !! Don't Go there !!

August 9, 2017
The place is a disgrace. The smell on entering the hotel was overpowering of damp. Bedding was drying over bannisters Offered four rooms before we found one with curtains up. Room we had was awful...
Bob C -
Looks Derelict, poor service, poor stopover.

June 13, 2017
Chose this hotel as a stopover convenient for Dieppe the next day. The outside looked derelict, and the grass had not been cut for months. Lots of cans and bottles dropped in the grass. The entrance...
DouglasJH - Barry, United Kingdom
KyriadFranceHotels DreuxHotel Kyriad Direct Dreux